Earlier in the year we announced the introduction of OpenGL-based image processing on the GPU. However, now it is finally available in a release version of the software. Not only that, but we have also added a new, properly integrated property animation API to replace the limited, awkward mlt_geometry API. Here are the features of the new API: 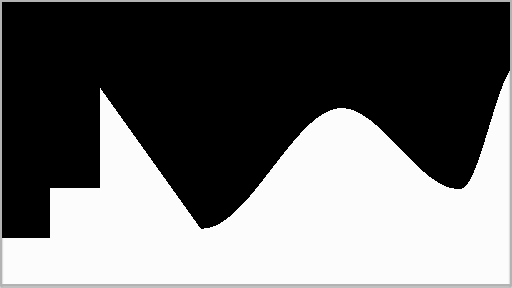 Here are other highlights of the release:

MLT enables you to author, manage, and run multitrack audio/video compositions.
See our Hall of Fame
Copyright © 2008-2018 by Meltytech, LLC.